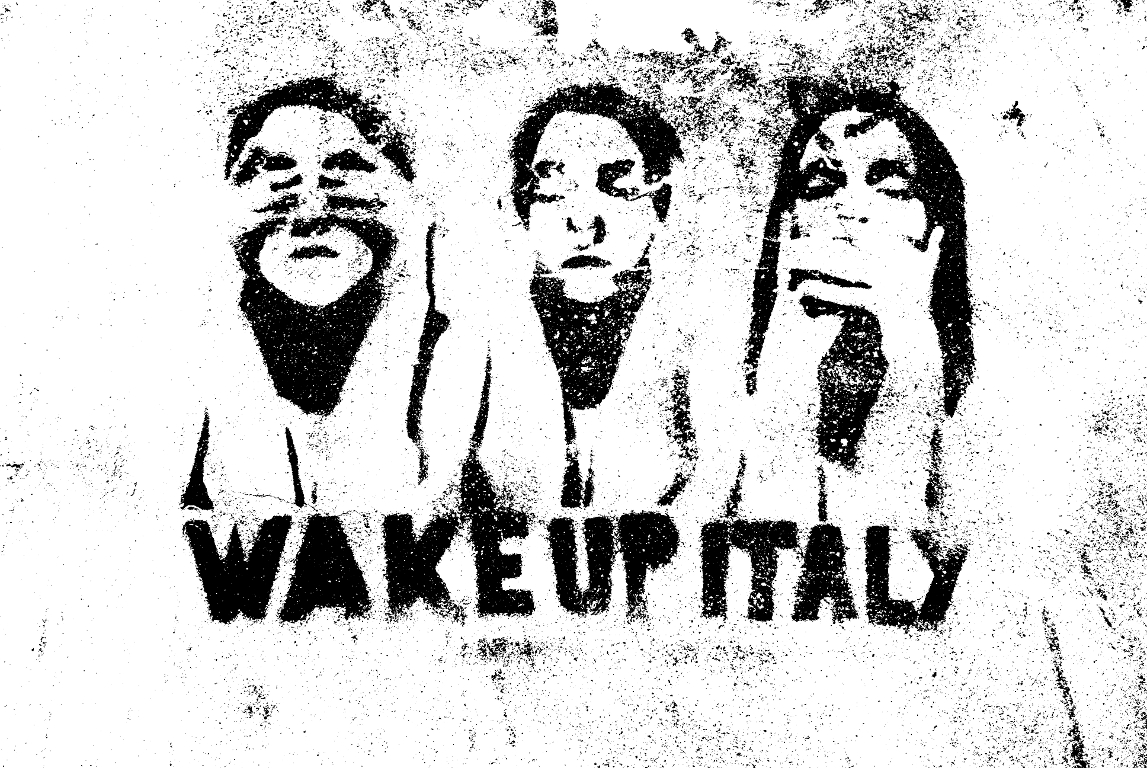 Threats to the Italian way of life

Once, during an English course, I was asked to write a short essay on the following topic:

The traditional Italian way of life is being threatened. Some fee it’s because of the number of immigrants who do not share the same background, others feel it’s due to globalization and commercialism. Express your opinion on weather or not you believe in these theories and if you agree or disagree with the causes

That’s what I wrote about it.

Before arguing about traditions, one should define what actually traditions are: setting up a starting point from which customs become traditions is not so easy at all. When people complaint about traditions being threatened, I tend to smile: the way people act, interact and live their life is an ever-changing process and without changes there wouldn’t be anything like traditional Italian way of life.

Let’s think about pizza: one of the best known Italian symbols is just a few decades old as “Italian”. In fact, norther regions adopted it after mass tourism from Germany started asking for this traditional meal from Napoli when visiting Venezia.

Anyway, the issue of loosing the Italian way of life is a very hot topic, especially nowadays, with massive immigration flows and growing travel opportunities.

When huge masses of people move compact from one area into another, they bring their lifestyles with them, and being almost homogeneous in themselves, those groups tend to keep tight and not automatically integrating willingly.

Eventually, if I was asked if there is a real “threat” for the preservation of Italian traditions, I couldn’t but agree: yes, there is. On the other hand, however, we tend to be proud whenever we manage to export the Italian style and traditions abroad: well, probably we should think twice, take a break, breath and choose: if we are jealous of out traditions, we could suppose other countries do feel the same for their own and don’t like them to be “spoiled” by ours. Wouldn’t it be much more respectful to keep our stuff for us and not to “corrupt” or threaten other countries’ culture? And if we are so proud and so jealous, why are we importing so much?

I remember reading about a time in our history when Italy was struggling for autocracy, and as far as I understood it was not a pleasant time.

Moreover, what is Italian traditional way of life? Can we compare Lombardy with Sicily and find more contact points than if comparing Lombardy with the Swiss? Do we really think people from Venetian area being more similar to those from Puglia than they are with Austrians? I could go on a pretty long way with such examples, but it would not add much to my point: traditions are surely important, nevertheless they do belong to the past and are subject to changes.

Tomorrow we’ll have something new and if we should happen to like it, it will be our new tradition – until the next one appears.

In conclusion, the traditional Italian way of life is going to change a bit because of our choices and due to the growing immigration. This process already started and will be difficult to stop. We can’t but accept it and the best we can do is to develop a way to adapt ourselves to the changes.

Human history is an history of changes and adaptations – mostly through wars. Let’s just hope we can cope with the changes without the urge to spill too much blood.

This site uses Akismet to reduce spam. Learn how your comment data is processed.